The Hospital Universitari General de Catalunya, through the Clinical Research Unit (UDIC), has included the world’s first patient in a phase I clinical trial in Alzheimer’s disease called Brainshuttle AD, code BP42155, from Roche. The study evaluates the safety and tolerance at different doses of an antiamyloid monoclonal antibody (gantenerumab) with a module that acts as a shuttle that allows it to cross the blood-brain barrier and release it in the brain.

This could improve the efficacy and safety of this line of products that are being evaluated to try to modify the progressive course of mild to moderate or prodromal Alzheimer’s disease. In the first part of the study, a dose of the drug (RO7126209) or placebo is administered by intravenous infusion to obtain all the safety variables.

The Hospital Universitari General de Catalunya, an international reference center in Alzheimer’s studies led by Dr. Ernest Balaguer, neurologist and research director, has participated from the beginning as an advisor and the name of the trial was assigned by this hospital after a debate between the different participating research centers. The meaning is brain shuttle in Alzheimer’s disease.
The treatment was carried out with the collaboration of all the professionals of the trial unit (neurologists, nurses, coordinators) and of the professionals of the Hospital’s Intensive Care Unit (intensive care physicians, nurses and clinical assistants).

One of the main obstacles in the development of new treatments is their ability to cross the blood-brain barrier and reach the brain (since due to the large size), unlike the drugs used in these therapies to date (only a small amount reaches of the administered drug). Brain Shuttle is an innovative project that proposes a solution to the difficulty of access of drugs to the interior of the central nervous system. It is a technology developed by Roche to increase the penetration of large molecules, such as antibodies, into the brain. 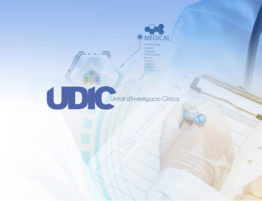 The Hospital Universitari General de Catalunya, which was the first center in Spain activated for… 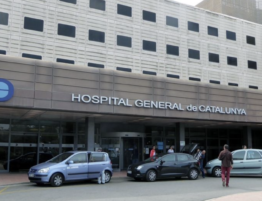 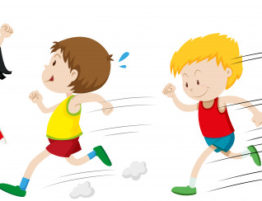 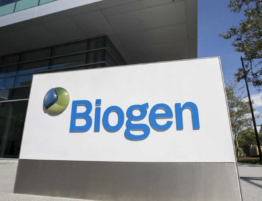 Dr. Balaguer of the General University Hospital of Catalonia talks about Alzheimer’s disease

– Dr. Balaguer, scientific director of the UDIC, has directed the course of Coordination and…

Analytical cookies are used to understand how visitors interact with the website. These cookies help provide information on metrics, number of visitors, bounce rate, traffic source, and more.

Undefined cookies are those that are being analyzed and have not been classified into a category as yet.